Meet The Luthiers at Guitar Czar 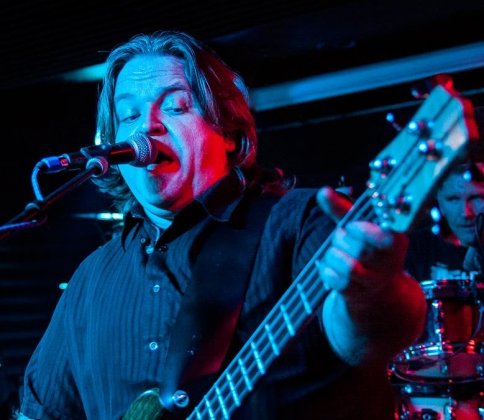 Raymond started playing guitar when he was 11 and after the passing of his father when he was 13, Raymond switched to bass, which led him down the path of pursuing music.  He started playing in bands in high school with his cousin and various friends and even built his own bass in wood shop which he still has and uses today.  He then moved on to the Jazz Ensemble program at Weber State University for his first year of college.

As he matured as a musician, Raymond would have his bass serviced and it just never seemed quite right when he got it back, so he started learning how to get the setup he wanted out of his instrument.  As he purchased other basses along the way, each one would have it’s own set of circumstances which he had to address differently to get the instruments setup to his way of playing and thus, started his instrument repair fascination!

Raymond’s aspects of repair knowledge expanded as he grew as a musician and he then started fixing his friends and friends of friends instruments.  He’s learned various tips, tricks and techniques from other luthier/repair techs along the way and has become Fender, Cordoba and Guild certified.  Starting in 2009, Raymond started working at Guitar Czar where he had been guided by Eric Sopanen and he had learned a lifetime of repair knowledge from his 25+ years of repair expertise.

Raymond learns new techniques everyday that expand his working knowledge of the repair industry and he hopes to keep learning new and innovative ways of repairing and maintaining some of the finest musical instruments that are built today!  Raymond has met and played with some of the most talented musicians in the Salt Lake Valley and surrounding areas in his path of performing and repairing and he hopes to met many more.  He keeps working toward being one of the top luthiers in the state!

If you have questions about any service we offer, please email Raymond directly: ray@guitarczar.com 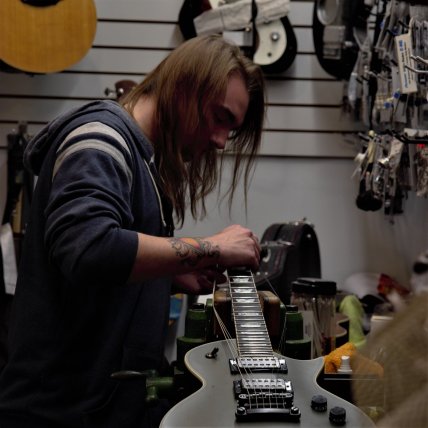 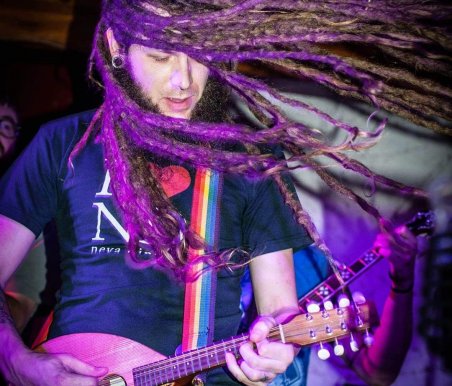 A graduate of the Roberto-Venn School of Luthiery, Moses McKinley has been working full-time since 2010 building custom acoustic and electric guitars, and doing repair work on a variety of stringed instruments for Guitar Technologies, Guitar Center and Riff’s Acoustic Music, Acoustic Music, Guitar Chimp, and now Guitar Czar. Moses started taking guitars apart and putting them back together at the age of 14, and never really stopped doing it. Moses has three of his instruments tattooed on his body; that’s how special they are to him. It’s that level of love for an instrument that he wants everyone to experience.

No stranger to the unconventional, Moses has worked on instruments from around the world like the oud, Cavaquinho, Charango, and balalaika. Because of his reputation as one of the top luthiers in the state, he has worked on thousands of instruments, as well as, guitars for many touring bands including Molotov Solution, The Vibrators, and Imagine Dragons. When he isn’t building and repairing, he is playing mandolin in FOLK HOGAN, and guitar in Turtleneck Wedding Dress. At night he gets to hang out with his immensely talented wife, Toe; and their parrot Duke.