Meet The Pros at Guitar Czar

Mason has been playing for 23 years and is primarily a bass player. He has been in various bands in Utah, New York City, and Los Angeles. He graduated from the Institute of Audio Research in New York City and is a recording and mastering engineer. He is also a guitar and bass instructor and has been teaching for 19 years. 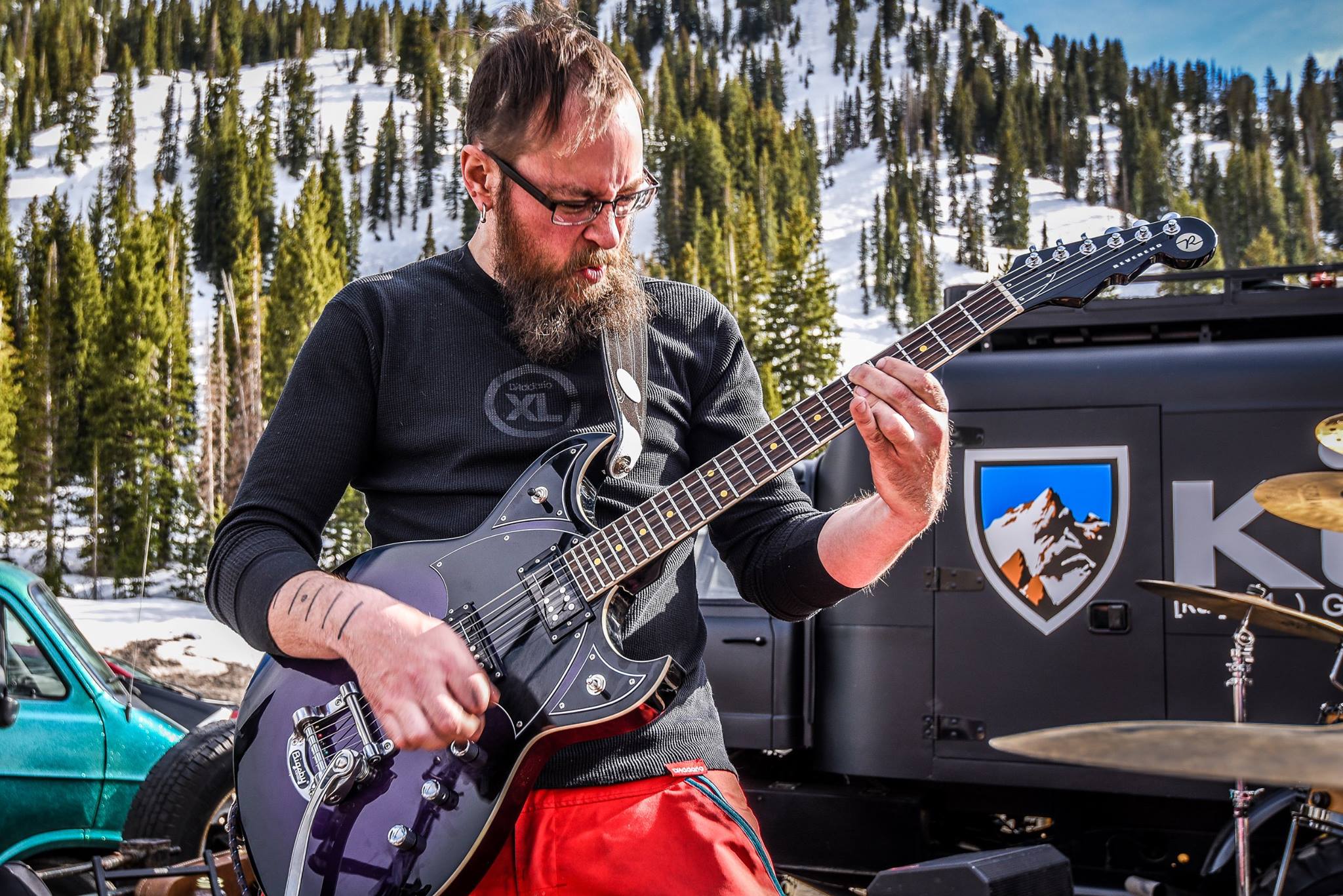 Jimmy has been performing in Utah and touring regionally for the last 27 years. He has a degree in music (emphasis in jazz guitar performance) from the University of Utah where he graduated in 2006. Jimmy has also been teaching guitar since he graduated.

His tastes are eclectic and diverse and so is the music he has played over the last 20 years. Currently you can find Jimmy working hard at the Czar during the day or with one of his bands performing anywhere from 2-5 nights a week. Jimmy is the lead guitar player for the Elders, Balls Capone, Swan Workman & the Holy Mediocrity, & WHOEVER WILL PAY HIM. Seriously. 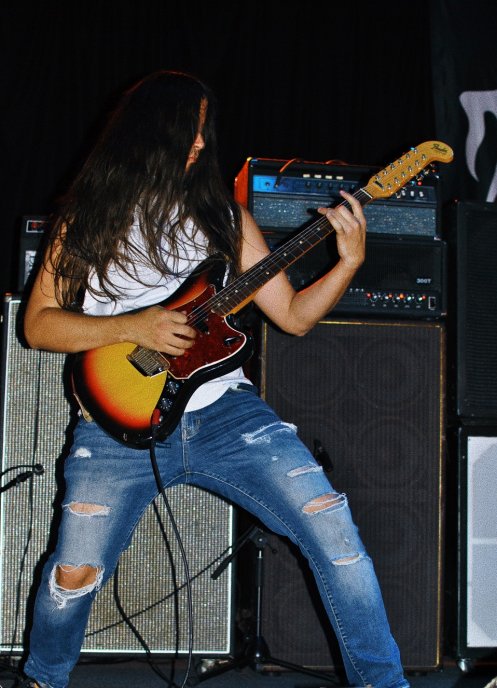 Kameron has been working in music stores since the age of 16 in the Salt Lake valley. He was introduced to live performance, and music by playing the darbuka at the age of 6 with his family in their traditional Lebanese group called "The Anton Family Band," playing weddings, gatherings and folk festivals. He started playing guitar at the age of 10 and has since switched to banjo at the age of 20. Currently, he plays with a band called FOLK HOGAN which is a staple of the Salt Lake bar scene rocking a folk/punk vibe that is slowly causing the destruction of livers around the world.